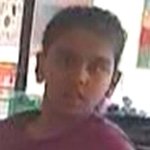 Ayushi did not cry immediately at birth and seemed rather blue but responded fairly quickly to oxygen given nasally.  At age of 2.5 months her head control was noted to be very poor and she started physiotherapy at 4 months of age for clearly delayed development.  As she grew, she got stiffness in both her lower and upper extremities.  She was weak at the foot and collapsed on the inside of the foot during standing and also could not straighten her knees during standing and assisted walking.  She started her treatment with Dr. Rajul Vasa at age 10.

Ayushi had delayed milestones.  Till the age of 10 years she followed Bobath therapy in USA and at home.  She underwent Botox in the hamstrings and the calf muscles in 2004.  She was made to wear splints for a couple of years and usedtreadmill with overhead support to walk.  She also ambulated within the school and community using the assisted devices but she was unable to stand and walk INDEPENDENTLY. 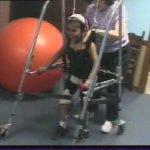 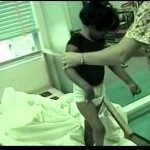 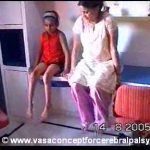 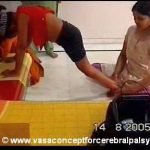 Exercises that she followed:

All force – hold and pull and make a table with her back
Kneeling in the back
Sitting Zapp on the bench
Cobra to camel and vice versa
Sand exercises – sand filled till just above the knee, on two different legs. Basic exercise – sit to stand and ball throwing.
Lifting pelvic while sitting; goes down and bang.
Results:

In sand, she did better in sit to stand, especially while coming up. When she went forward in the sand, it was more controlled than before. (Earlier she could not control it herself.)
Mobilization of pelvic region looked much better.
The overall body response was much better.

Observations in her face and head:

Immediately after birth, Ayushi was significantly hypotonic, and did not lift her head until she was thirteen months old. She rolled at two years of age and began sitting with support shortly after that. Gradually, she developed tightness in her body.

She has undergone intensive therapy in the USA, in the years 2000, 2002 and 2004, with two different therapists and their teams. Throughout her life of ten years, she was following a local therapist. Ayushi underwent botox in her legs, in the year 2004, and the casts remained for approximately two and a half months. She was given injections in both the hamstrings and the gastrocs. She has never gone under any other type of surgery. Earlier, the main objective was only to make her stand and walk independently. Hence, the exercises and the main program were only to achieve this, and nothing else.

Ayushi was given an assistive device such as a walker to ambulate within the school and community. She also wore splints for a couple of years and used the treadmill to walk. 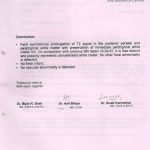 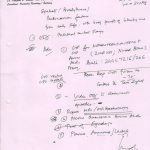 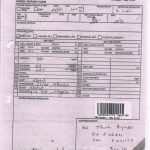 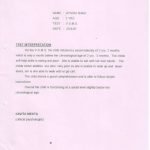 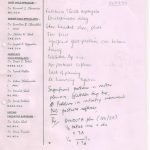 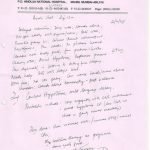 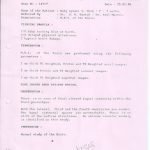 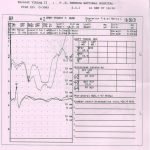 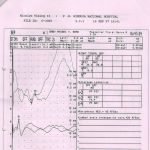 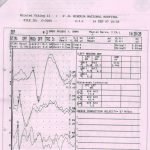 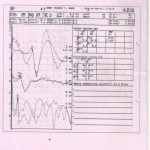 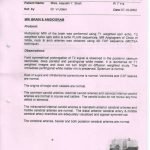